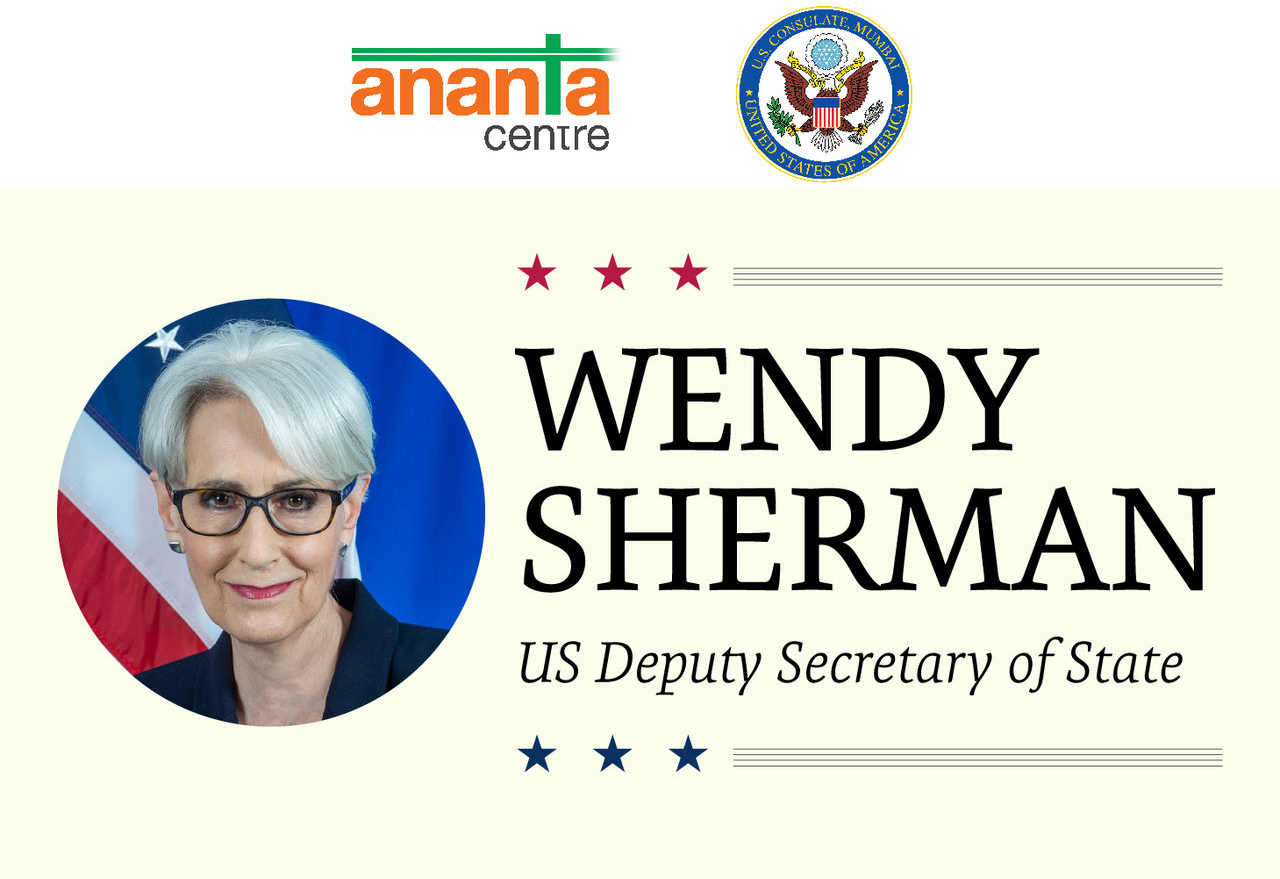 U.S. Deputy Secretary of State Wendy Sherman will visit New Delhi and Mumbai next week for her first trip to India since taking charge as America's second highest ranking diplomat. This interaction, live from Mumbai, will conclude her trip which comes less than 2 weeks after PM Modi's visit to the US that yielded momentum on the bilateral and multilateral fronts. Join us for an interaction with her on the government-to-government bilateral relationship; health and vaccine cooperation; U.S. companies at work in India; LGBTQI+ community and women's economic empowerment; and defense ties. 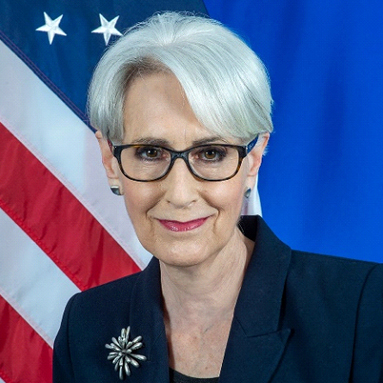 Wendy R. Sherman was confirmed by the Senate on April 13, 2021 and sworn in as the 21st and first female Deputy Secretary of State on April 14, 2021. Prior to assuming this position, Deputy Secretary Sherman was professor of the practice of public leadership and director of the Center for Public Leadership at the Harvard Kennedy School. She was also a Senior Fellow at the School's Belfer Center for Science and International Affairs, and a Senior Counselor at Albright Stonebridge Group. From 2011 – 2015, Deputy Secretary Sherman served as Under Secretary of State for Political Affairs, where she traveled to 54 countries and led the U.S. negotiating team that reached agreement on a Joint Comprehensive Plan of Action between the P5+1, the European Union, and Iran for which, among other diplomatic accomplishments, she was awarded the National Security Medal by President Barack Obama. She previously served at the State Department as Counselor under Secretary Madeleine Albright, as Special Advisor to President Clinton and Policy Coordinator on North Korea, and as Assistant Secretary for Legislative Affairs under Secretary Warren Christopher. She also previously served on the President's Intelligence Advisory Board, was Chair of the Board of Directors of Oxfam America, and served on the U.S. Department of Defense's Defense Policy Board and Congressional Commission on the Prevention of Weapons of Mass Destruction, Proliferation and Terrorism. Deputy Secretary Sherman attended Smith College, and received a B.A. cum laude from Boston University and a Master's degree in Social Work, Phi Kappa Phi, from the University of Maryland. She is married to Bruce Stokes and has a daughter, Sarah, and two grandsons.

Mr. Jamshyd N. Godrej is the Chairman of the Board of Godrej & Boyce Manufacturing Company Limited. 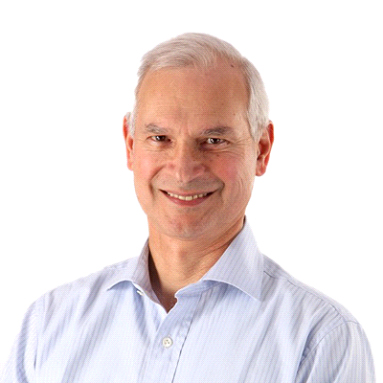 He graduated in Mechanical Engineering from Illinois Institute of Technology, USA.

Mr. Godrej is the former Chairman of Ananta Aspen Centre (previously known as Aspen Institute India), Chairman & Trustee of Ananta Centre. He is the Chairperson of the Board of Directors of Shakti Sustainable Energy Foundation, India Resources Trust and Council on Energy, Environment and Water. He is a Director of World Resources Institute, USA. He is a Trustee of World Wide Fund for Nature – India. He is also a Trustee of the Asia Society, USA. He is the Past President of Confederation of Indian Industry and also the Past President of the Indian Machine Tool Manufacturers' Association.

Mr. Godrej is the Chairman of the CII Sohrabji Godrej Green Business Centre. The Centre is housed in a LEED Platinum demonstration building which is the first green building in India and the greenest building in the world at the time when it was rated. The Green Business Centre is a Centre of Excellence for green buildings, energy efficiency, energy conservation, non-conventional energy sources, water policy, water conservation, etc.

Mr. Godrej is an ardent yachting enthusiast and has done extensive cruising along the west coast of India, the Baltic & North Sea, the Atlantic Ocean and in the Mediterranean Sea.

The President of India conferred on Mr. Godrej the "Padma Bhushan" on 3 rd April 2003.