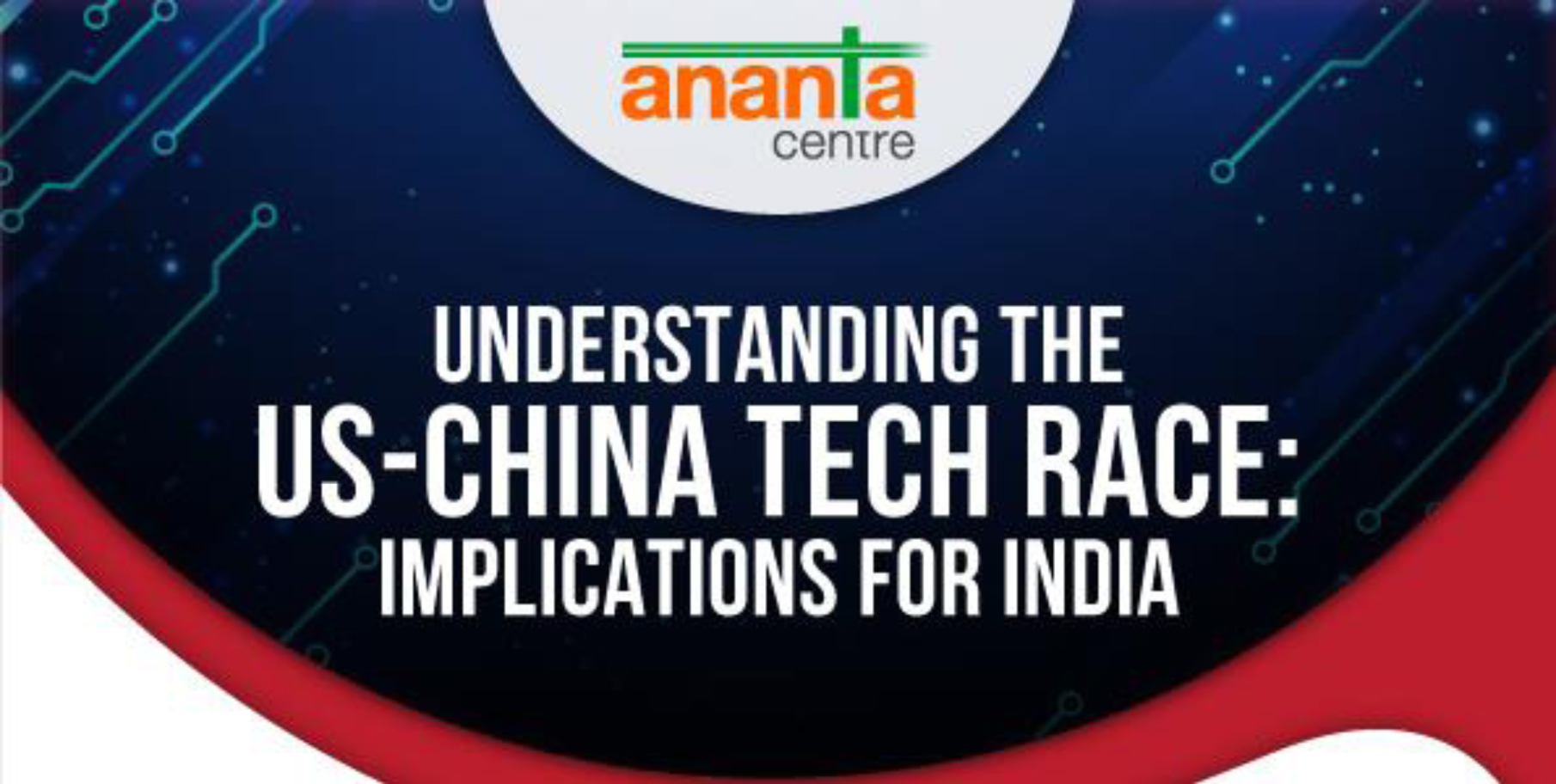 The U.S.-China tech & innovation race has sparked a paradigm shift in geo-economics. This tech rivalry could change the rules of global business, especially to the long-standing primacy of the world's open trading system. The U.S. and China are equally trying to use the leverage of advanced technology to their interests and gaining advantage. Technology is becoming a central battleground for both U.S. and China to venture into capital investments in India. But, the recent political tensions between India and China, gives an opportunity for US companies to expand its footprints in India. Join us for a session with Ms. Anja Manuel, Co-Founder and Partner in Rice, Hadley, Gates & Manuel LLC, a strategic consulting firm and lecturer at Stanford University to explore the hostility of this tech cold war and its implications in India. 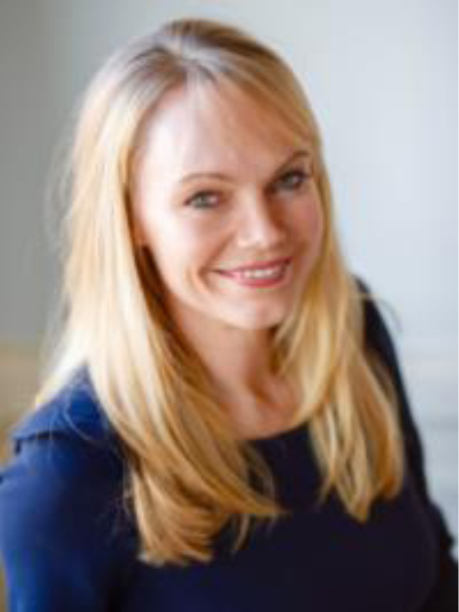 She is the author of the critically acclaimed This Brave New World: India, China and the United States, published by Simon and Schuster in 2016. From 2005-2007, she served as an official at the U.S. Department of State, responsible for South Asia Policy.

Earlier in her career, Ms. Manuel was an attorney at WilmerHale working on corporate governance, international and Supreme Court cases, and represented special committees of major corporate boards before the US Congress, Department of Justice and the SEC. She was also an investment banker at Salomon Brothers in London.

She is a frequent commentator on foreign policy and technology policy, for tv and radio (NBC/MSNBC, Fox Business, BBC, Bloomberg, Charlie Rose, NPR, etc.) and writes for publications ranging from the New York Times, to the Financial Times, Fortune, the Atlantic, and Newsweek, among others.

She is the Director of the Aspen Strategy Group and Aspen Security Forum -- the premier bi-partisan forum on foreign policy in the U.S. -- and is a member of the Council on Foreign Relations. Ms. Manuel lives in San Francisco with her husband and two children. 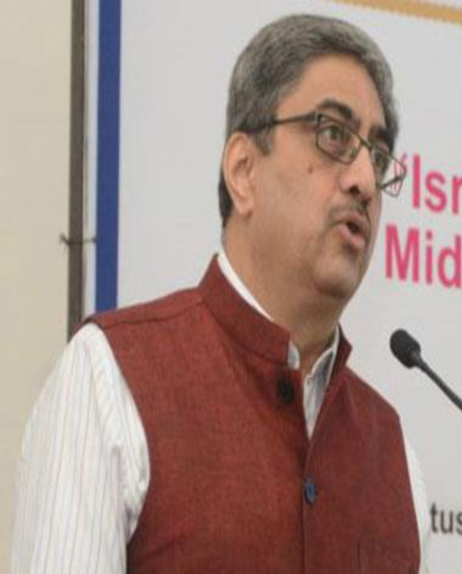 Ambassador (Retd) Gautam Bambawale was a member of the Indian Foreign Service from 1984 to 2018. He was India's Ambassador to Bhutan, Pakistan and China.

Bambawale was stationed in Washington DC in 2004-07 during the IndoUS nuclear deal which transformed ties between the two countries. He has been India's first Consul General in Guangzhou (China) 2007-09. He was Director of the Indian Cultural Centre, Berlin 1994-98.

Ambassador Bambawale worked in the Prime Minister's Office 2002-04. At the Ministry of External Affairs he was Joint Secretary for East Asia from 2009-2014. Bambawale has dealt with China for 15 years of his 34 year diplomatic career. He is fluent in Mandarin Chinese and German.

Ambassador Bambawale is currently Distinguished Professor, Faculty of Humanities and Social Sciences, Symbiosis International University, Pune and teaches a course on Diplomacy and International Governance at the Symbiosis School of International Studies. He has an M.Phil. in Economics from the Gokhale Institute of Politics and Economics, Pune.