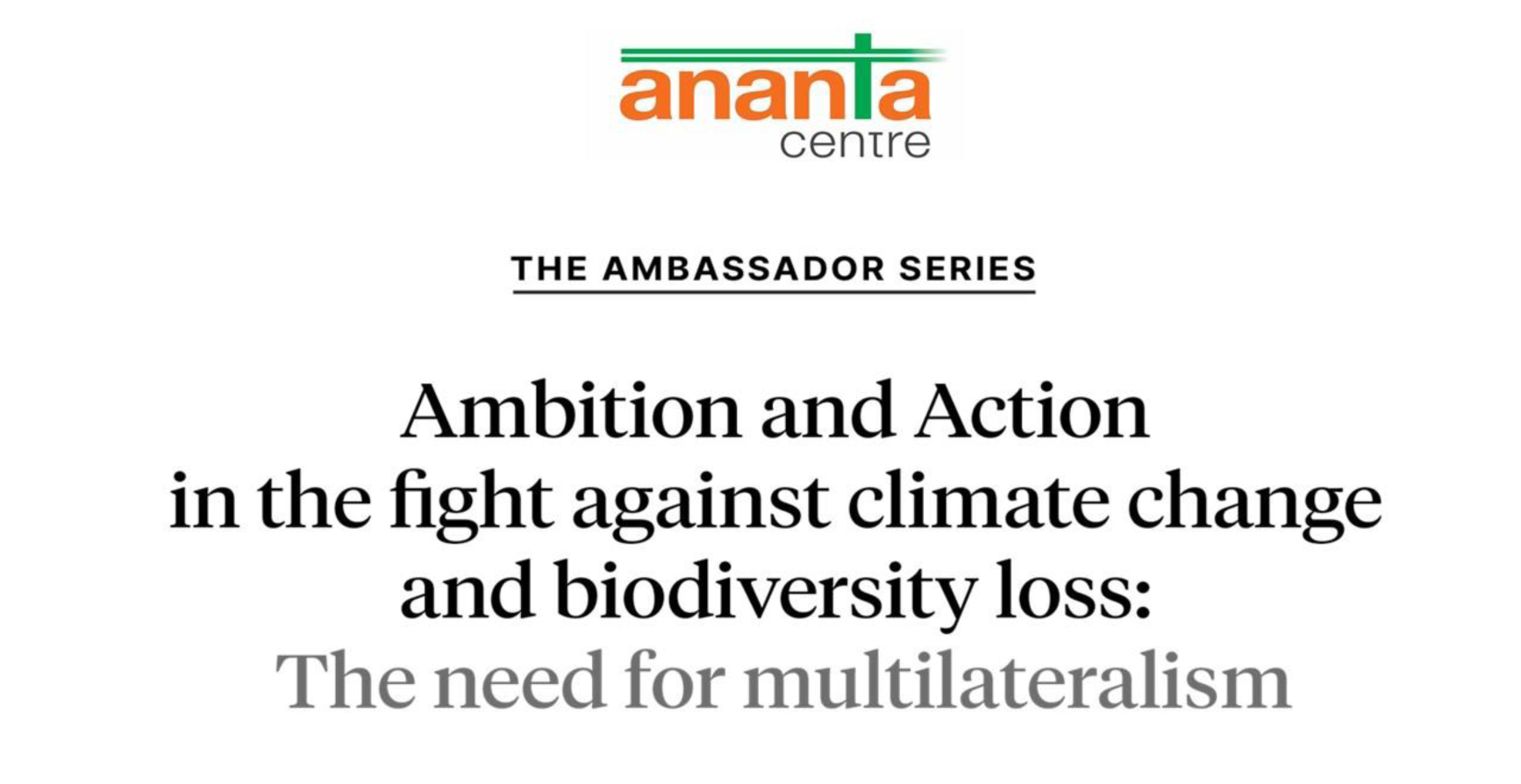 The European Union and India, the third and fourth largest carbon emitters in the world respectively, have a huge responsibility and role to play in the battle against climate change. This important session with H.E. Ugo Astuto, Ambassador of the European Union to India, chaired by Jamshyd N Godrej, Chairman, Ananta Centre and Chairman of the Board, Godrej and Boyce Manufacturing Company Limited, ahead of COP26 will explore the mutual cooperation from both sides as they prepare to fulfil their roles as major stakeholders in the international climate diplomacy process at Glasgow. On the agenda will be existing and new avenues of collaboration like energy transition across sectors in both geographies, mobilising finance, adaptation and resilience, and more. 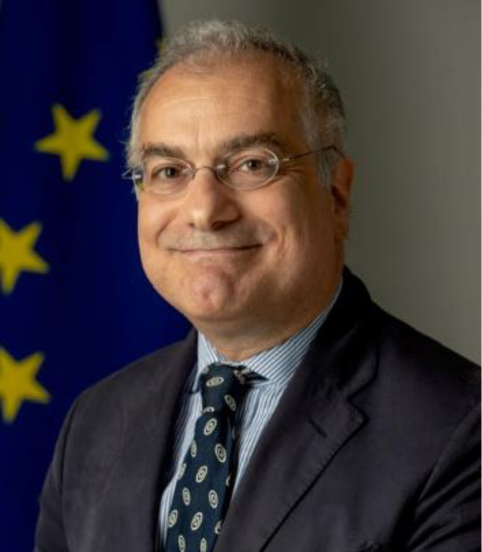 Ugo Astuto entered the Italian Diplomatic Service in 1991. His career in the Italian Foreign Service spans experience in the Embassies in Nairobi and London (including as alternate Director for Italy in the EBRDEuropean Bank for Reconstruction and Development), in the Permanent Representation in Brussels and in the Embassy in Delhi, where he served as Deputy Head of Mission. From February 2013 until July 2016 he was seconded to the European External Action Service (EEAS) in Brussels, first as Director for South and South East Asia and then as Deputy Managing Director/Director for Asia and the Pacific. From July 2016 to September 2019 he was the Principal Director for Asia in the Ministry of Foreign Affairs in Rome. He is the Ambassador of the European Union to India since October 2019. 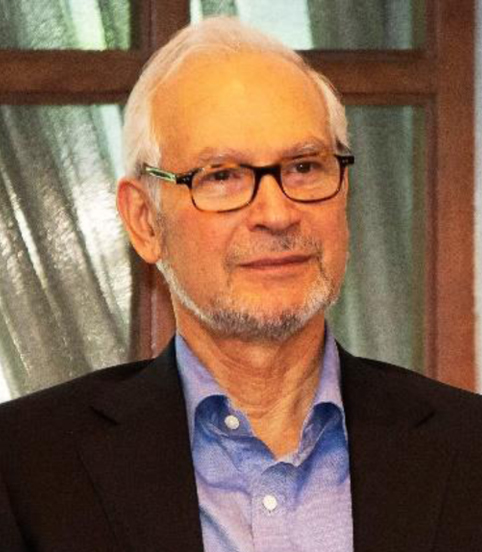 Mr. Jamshyd N. Godrej is the Chairman of the Board of Godrej & Boyce Manufacturing Company Limited. He graduated in Mechanical Engineering from Illinois Institute of Technology, USA.

Mr. Godrej is the former Chairman of Ananta Aspen Centre (previously known as Aspen Institute India), Chairman & Trustee of Ananta Centre. He is the Chairperson of the Board of Directors of Shakti Sustainable Energy Foundation, India Resources Trust and Council on Energy, Environment and Water. He is a Director of World Resources Institute, USA. He is a Trustee of World Wide Fund for Nature – India. He is also a Trustee of the Asia Society, USA. He is the Past President of Confederation of Indian Industry and also the Past President of the Indian Machine Tool Manufacturers' Association.

Mr. Godrej is the Chairman of the CII Sohrabji Godrej Green Business Centre. The Centre is housed in a LEED Platinum demonstration building which is the first green building in India and the greenest building in the world at the time when it was rated. The Green Business Centre is a Centre of Excellence for green buildings, energy efficiency, energy conservation, non-conventional energy sources, water policy, water conservation, etc.

Mr. Godrej is an ardent yachting enthusiast and has done extensive cruising along the west coast of India, the Baltic & North Sea, the Atlantic Ocean and in the Mediterranean Sea. The President of India conferred on Mr. Godrej the "Padma Bhushan" on 3rd April 2003.