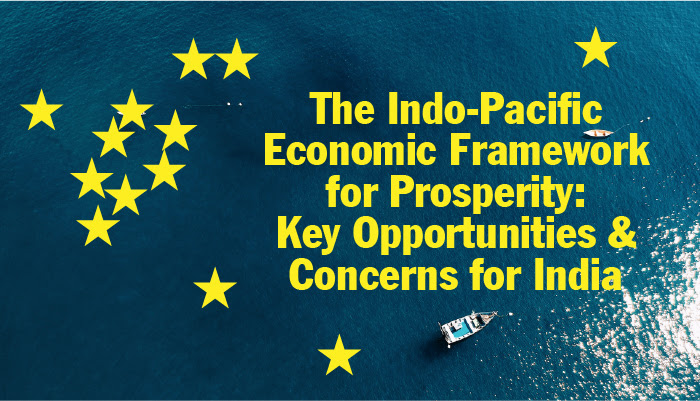 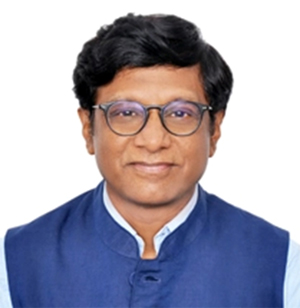 Ambassador Dr. Mohan Kumar is the Chairman of Research and Information System for Developing Countries (RIS) since June 2018. RIS is a leading Delhi-based think tank which engages in policy research relating to trade, technology, investment, development, connectivity and south-south cooperation. Ambassador Kumar has had an outstanding career in the Indian Foreign Service lasting 36 years which culminated in his posting as India's Ambassador to France based in Paris. Ambassador Kumar is a francophone and a Francophile. The strategic partnership between India and France grew remarkably under his watch in areas as diverse as defence, space, nuclear and solar energy, investment and culture. He was also actively involved in the Climate Change Accord of Paris in 2015. Prior to this, he was India's Ambassador to the Kingdom of Bahrain where he was witness to the momentous events of the "Arab Spring". Ambassador Kumar has enormous expertise in the area of international trade and multilateral negotiations - he was India's lead negotiator first at the GATT (General Agreement on Tariffs and Trade) and then at the WTO (World Trade Organization) in crucial areas such as Intellectual Property Rights, Services, Dispute Settlement and Environment. He has served on multiple GATT/WTO panels relating to dispute settlement. Ambassador Kumar oversaw India's bilateral ties with Sri Lanka, Bangladesh, Myanmar and Maldives from 2005 to 2007 as Joint Secretary at the Ministry of External Affairs in New Delhi. Ambassador Kumar holds an MBA from the Faculty of Management Studies, University of Delhi and a PhD from Sciences Po, Paris. Ambassador Kumar is Dean, Office of the International Affairs and Global Initiatives, O.P. Jindal Global University, Sonipat, India. He is also Professor of Diplomatic Practice at the School of International Affairs at the above University. Ambassador Kumar is author of a book entitled "Negotiation Dynamics of the WTO: An Insider's Account", published by Palgrave Macmillan (2018). Ambassador Kumar is fluent, apart from English, in French, Hindi and Tamil. He is married and has two grown children. He is fond of travel and reading. 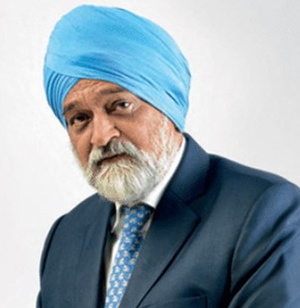 Montek Singh Ahluwalia was most recently Deputy Chairman of thePlanning Commission of India, a Cabinet-level position, which he heldfrom July 2004 till May 2014. He has been a key figure in India's economicreforms since the mid-1980s. Before joining the Government of India Mr. Ahluwalia held various positionsin the World Bank, including Chief of the Income Distribution Division. From 1979 to 2001 he served theGovernment of India as Economic Advisor in the Ministry of Finance, after which he held a series ofpositions including Special Secretary to the Prime Minister Rajiv Gandhi, Commerce Secretary, Secretary inthe Department of Economic Affairs, Finance Secretary in the Ministry of Finance, Member of the PlanningCommission and Member of the Economic Advisory Council to the Prime Minister. In 2001, Mr. Ahluwaliawas appointed the first Director of the newly created Independent Evaluation Office of the InternationalMonetary Fund, a position he held for three years resigning from it to return to India to become DeputyChairman of the Planning Commission. Mr. Ahluwalia received a BA (Hons) degree from St. StephensCollege, Delhi University. He went to Oxford as a Rhodes Scholar and received an M.A. and an M.Phildegree in Economics from Oxford University. He has received several honorary doctorates, including theDoctor of Civil Law (Honoris Causa) from Oxford University. He has written on various aspects ofdevelopment economics, including Indian economic policy, and his articles have been published in anumber of professional international journals and also in books. He co-authored Re-distribution with Growth: An Approach to Policy (1975). In 2011, he was awarded the prestigious Padma Vibhushan, India'ssecond-highest civilian honour, by the President of India for his outstanding contribution to economicpolicy and public service. In 2019 he published Backstage: The story of India's high growth years. 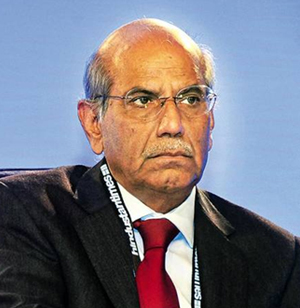 Shyam Saran is currently the President of the India International Centre. He is former Foreign Secretary of India and has served as the Prime Minister's special envoy for 'Nuclear Affairs and Climate Change'. After leaving government service in 2010, he headed the 'Research and Information System for Developing Countries', a prestigious think tank focusing on economic issues (2011-2017) and was the chairman of the 'National Security Advisory Board' under the 'National Security Council' (2013-15). He is a member of the governing board of the Centre for Policy Research and the Institute of Chinese Studies. His first book, 'How India Sees the World' was published in 2017. He has recently published his second book, 'How China Sees India and the World'. Shyam Saran was awarded the Padma Bhushan, the third-highest civilian award, in 2011 for his contributions to civil service. In May 2019, he was conferred the 'Spring Order Gold' and 'Silver Star' by the Emperor of Japan for promoting India-Japan relations. 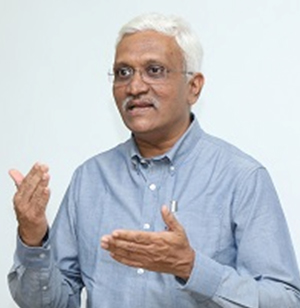 MrVishwanath is Principal Adviser with ASL Legal (APJ-SLG Law Offices) and Co-Founder of RV-VeKommunicate. He has, for over three decades, worked closely with the government and industry in India on the impact of multilateral and bilateral trade agreements and global economic policies onthe industry.Vishwanath engages with different departments of the Indian government on issues related to bilateral, regional, and multilateral trade and investment agreements. He assists industry across sectors on issues of competitiveness including global economic, trade and regulatory policies. He also works on projects related to bilateral trade and their impact onthe industry in India.Before, joining ASL as Principal Advisor in 2009, Vishwanath worked on bilateral, multilateral and trade policy issues as part of the International Trade Policy Division in the Confederation of Indian Industry (CII), which he joined in 1999. He was Head of the Geneva Office of CII from 2003 to 2005 and then Senior Director and Head of CII's International and Trade Policy Divisions based in New Delhi. Before joining CII, Vishwanath was an economic journalist from the mid-1980s covering trade and economicpolicy issues for some leading Indian economic dailies such as The Economic Times, Financial Express and the Hindu Business Line.